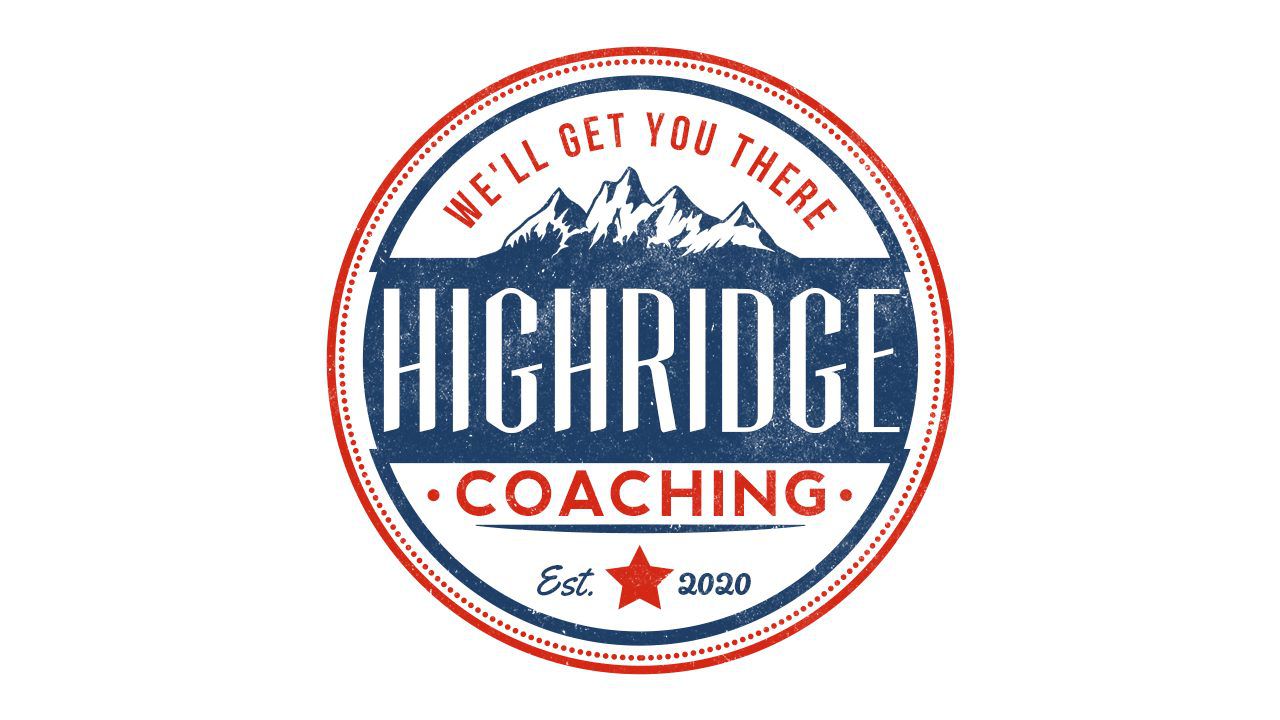 Todd has a bachelor’s degree from San Diego State, where he played baseball and a lifetime Teaching Credential and master’s in education from USC.  He taught school and coached football and baseball for 10 years at Orange high school in Orange County California and during that time he acquired his Administrative Credential from University of California at Irvine.

He started his real estate career in 1979 at Valentine and Associates, and five years later was the co-owner of the company.  He also formed Public Land Consultants, to advise school districts on their excess land, and worked with Occidental Research through its bankruptcy, helping to divest $100 million dollars, worth of real estate, in 8 states.  During this time Todd invested in VisionArt Design, a computer animation company and shortly thereafter became the president of Santa Monica Studios and VisionArt, along with several other associated companies. The company, under Todd’s management grew to 250 employees and worked on films such as Independence Day, Dr. Doolittle, and Godzilla After the company was sold, he returned to commercial real estate at Beitler Commercial as a Vice President of Acquisitions. Todd has done real estate transactions in over 32 states and has vast experience in all types of commercial real estate transactions, including property management and development. Thus far, during his 41 year career, Todd has completed over 600 million dollars’ worth of transaction, with NNN investments and medical transactions leading the way.

Todd moved to Texas to be with his grandchildren and obtained a Texas brokers license.  Joined Keller Williams Heritage as the director of commercial real estate 2008. He has won numerous awards and served for 5 years on the nation Executive Leadership Council for all KW Commercial. He has served on numerous nonprofit boards and was elected and became president of Newport Mesa Unified School District Board of Education and Santa Monica Malibu Unified School District Board of Education. Todd currently is the or the non-profit Steps, which does life coaching for people in need.

Todd has been married for 48 years, has three children and four grandchildren, and resides in New Braunfels Texas.

Go Back to All Coaches